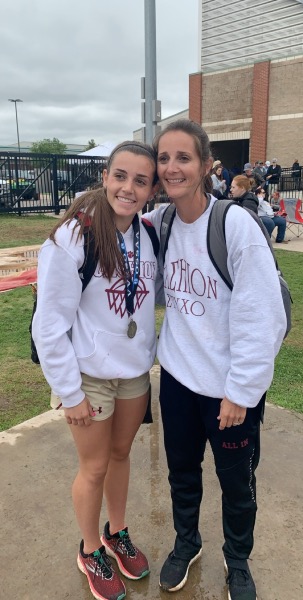 Congratulations to the boys and girls track team! Great performances at State! 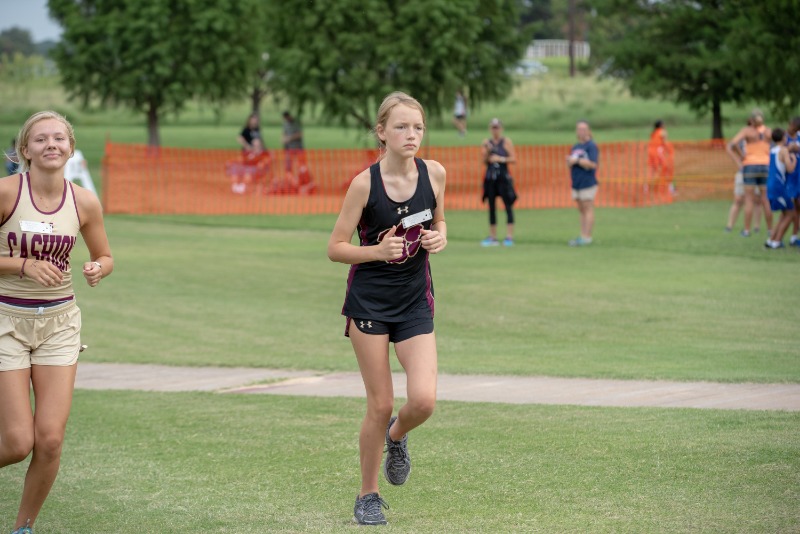 Check out the Csahion Cross Country team competing in Hennessey 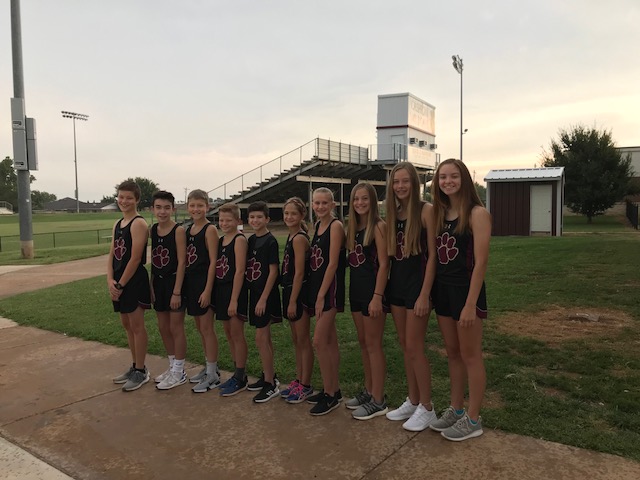 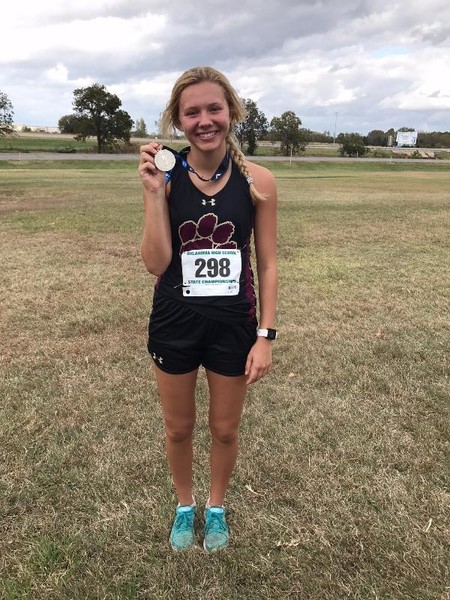